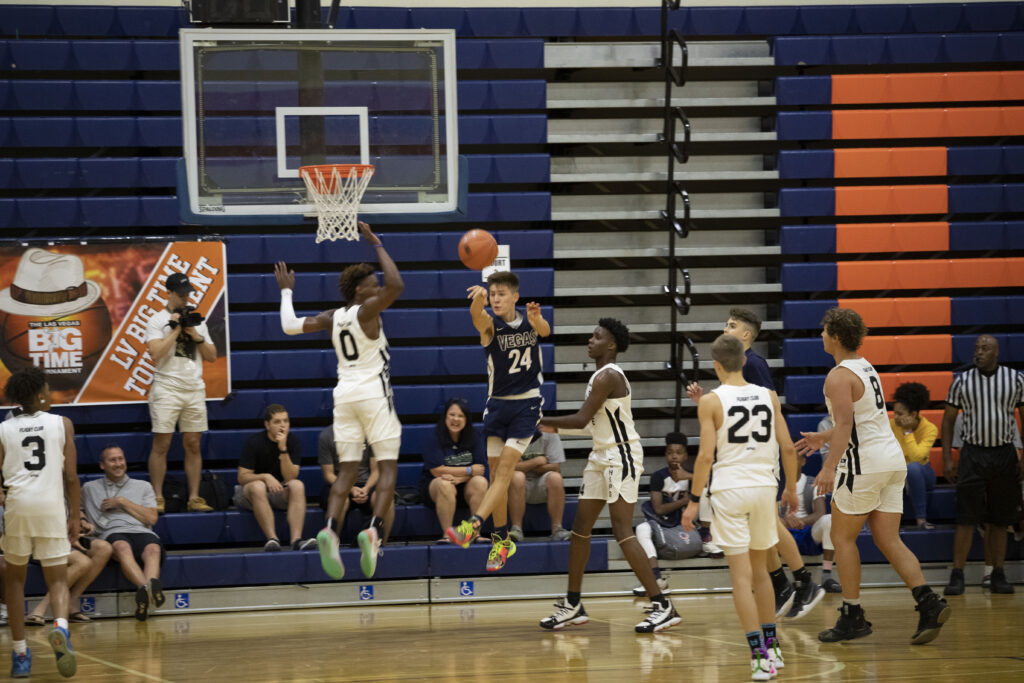 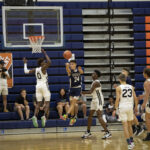 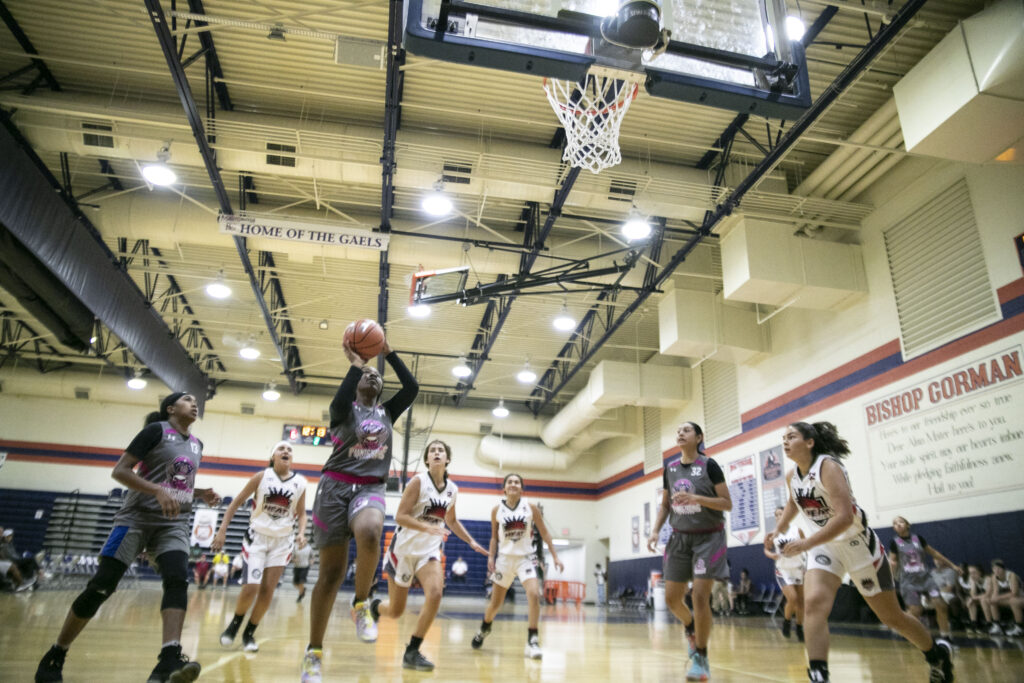 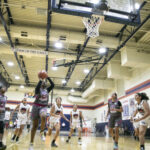 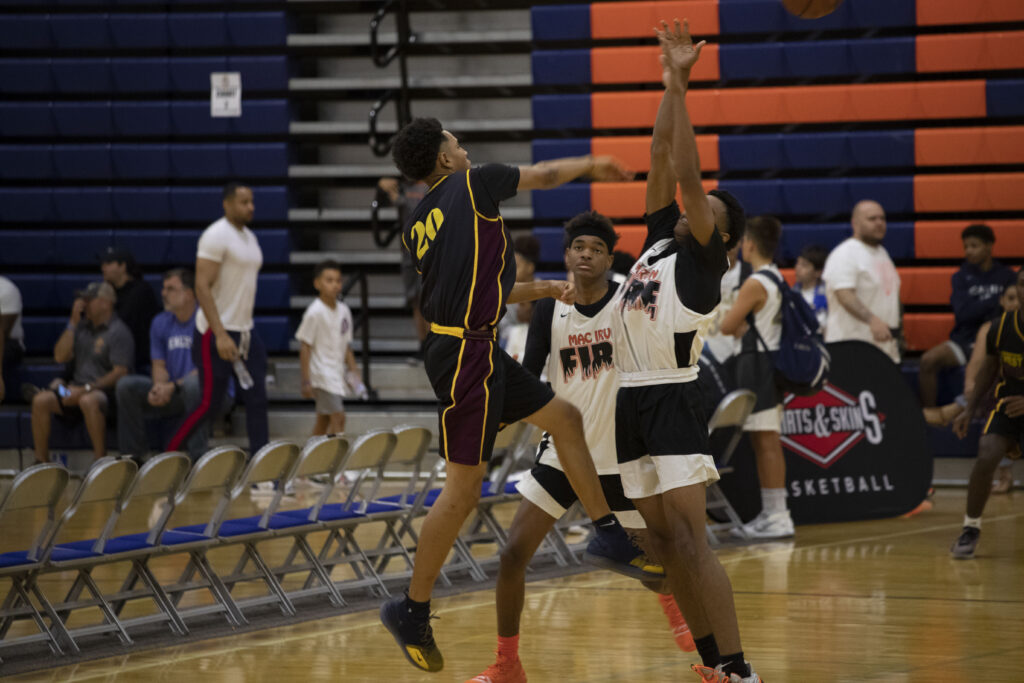 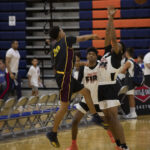 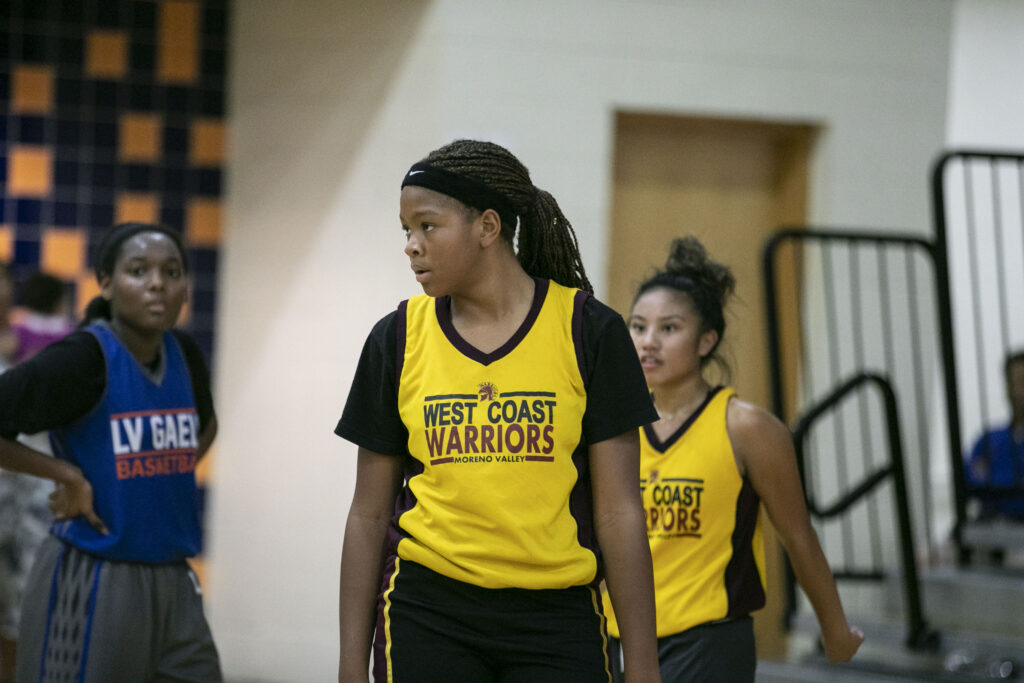 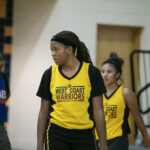 Tip Of The Hat Hoops is owned and operated by Gary Charles, who has coached over 20 Pros and over 250 D1 players. His events are widely popular and include The LV Fab48 (voted Top 5 Tournaments of the Year) which will now be called “Tip Of The Hat BIG TIME”. The Tip Of the Hat Hoops tournament is considered by many to be the most Popular, most Exciting, and overall #1 Basketball event in Las Vegas. That is the reason why every D1 college coach in America makes sure to attend the Tip Of the Hat Hoops, year after year. This has been the case since it started, 9, going on 10 years ago. 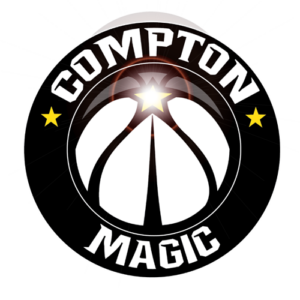